These are some of the projects I've worked on.

Unplugged Viz is a Xamarin.Forms component for complex scientific visualizations on iOS and Android. 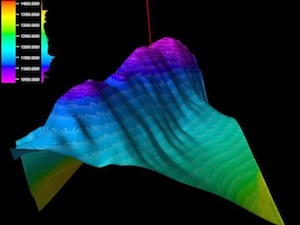 GeoScale's geoSTATE is a plugin for the Petrel and SKUA-GOCAD geoscience platforms for comprehensive geomechanical modeling of pressures, stresses, and rock properties in subsurface volumes and along well paths.

The technologies used in the geoSTATE plugin include the Ocean SDK and WinForms (for the Petrel interface), Qt (for the SKUA-GOCAD interface), and C++ (for the shared core computational library). 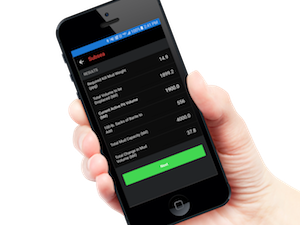 It allows the user to enter all of the relevant physical chracteristics of the well, and calculates the required target pressures and volumes to safely kill the well.

Well Control Killsheet is a Xamarin.Forms app compiled for both iOS and Android devices. 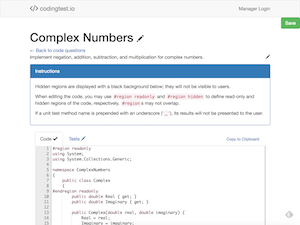 Codingtest.io is an internally-developed tool for assiging code tests to potential hiring candidates.

Tests can be created and edited, and test-takers can add unit tests in addition to solution code. The code editor includes real-time error checking, code completion, and IntelliSense-style live documentation.

Codingtest.io is single-page application built using the Angular framework with ASP.NET Core as a backend, hosted on Microsoft Azure.